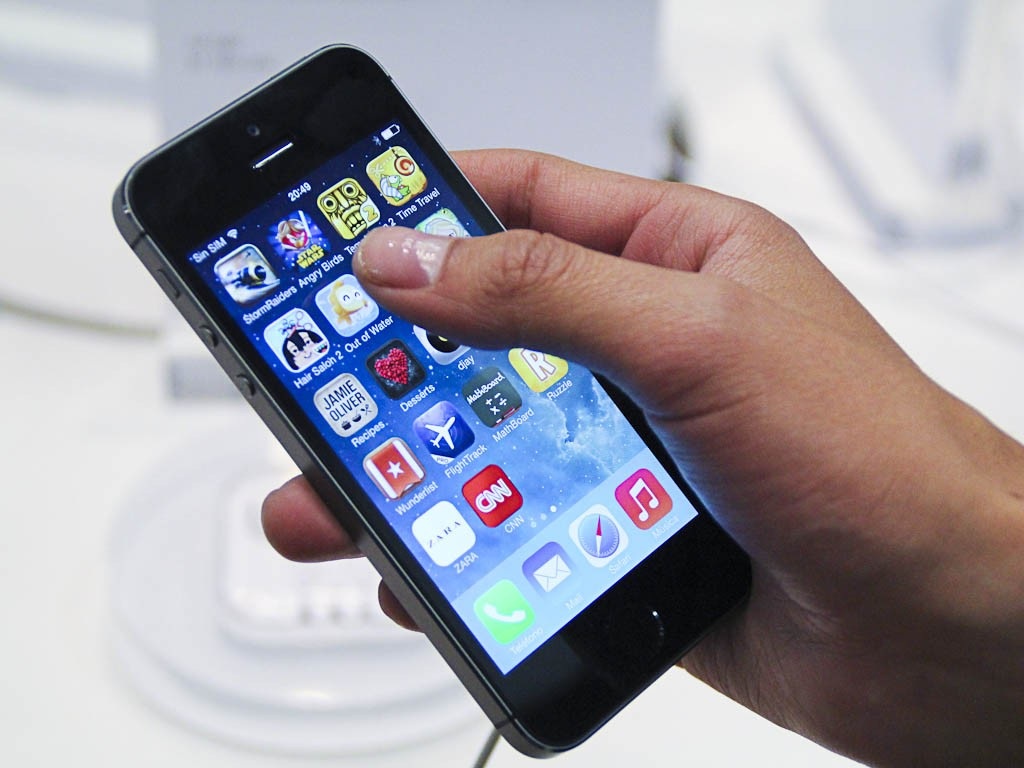 As per a statistical study conducted by Uninstall. io, it is being seen that 94% of the users uninstall their mobile apps within 30 days of its installation. Even if you spent thousands of dollars developing an app, it can only reach the pinnacles of success if the users stick to it. And let me tell you, user retention is not that easy.

You need to pitch in real efforts and have a competent plan to avoid app uninstalls so as to  retain your customer base.

If your app witnesses uninstalls, it is the most powerful sign that there is something wrong with the app. In this post, we shall analyze some of the most common reasons for app uninstalls and the ways required for getting them fixed. Let’s begin.

With over 3 million apps available in the app stores, yours definitely has to be engaging and interactive to win customers. There is no dearth of options and if your app fails to engage the users, without wasting any time, they will uninstall the app and move on to another similar option.

Try to integrate a luring concept and some really exciting features if you wish to get the people addicted to your app.

Many a times, app developers believe that adding supplementary features to the app can add more value to it. However, it should be noted that any added feature should not sideline the core functionality of the app. Tarting up the app with a lot of functions can sometimes confuse the users and thus increase the rate of app uninstalls.

There are some other factors as well that considerably spoil the user friendliness quotient of a mobile app such as indecipherable buttons, bad portrait resolution, too much navigation to get to the frequently used features, etc. If the users are unable to exploit the core services meritoriously, they will certainly lose interest in your app.

In spite of the technological developments, there are a lot of mobile devices that come with a storage space of 16GB or less. Owing to this, the mobile apps that consume a lot of storage space are generally abandoned by the users.

To improve the performance of a mobile app, the users should be reported with the list of apps that creates maximum junk files. If an app creates sundry residual files, it will be debarred by the cleaner app. Mobile users have very less patience when it comes to mobile apps. So, if your  iPhone or Android app takes a lot of time to load or consumes too much memory, it is most likely to get uninstalled by the users.

The performance of a mobile app is of utmost importance. The strength and solidity of an app controls its popularity. If the app encounters any kind of technical issues or is buggy, it may dissuade the users from installing it in the first place.

Secondly, apps that frequently crash down sometimes even damage the device they are installed on. This fear of spoiling the device deters the users from keeping the apps on their mobiles. So, the developers should make sure that the app is properly tested and it should be free from glitches before uploading it on the app store.

Most of the apps available on the app stores are free. So to make money from such apps, the developers generally opt for a sponsorship monetization strategy that includes pop up notifications, ads, etc. A lot of times, these ads compel the users to watch some video till the end and this really infuriates them, leading to uninstalling the app.

All apps come with an online functioning mode. But what makes an app truly addictive is the presence of well-functioning while being in offline mode. Mostly users interact with the apps while they are travelling and there are a lot of places where the network is either absolutely unavailable or extremely weak. Now if the app they are using comes with an offline mode, it will help the users to stick to it even at places where there is no network.

User engagement is momentous to every app. More than 60% of the users interact with an app and eventually uninstall it within one month of its download. In offbeat cases, where the app fails to impress the users from the outset, it doesn’t even last for a week on the mobile devices.

App uninstalls can immensely injure your revenue. So pay heed to all the aforementioned points and address them effectively so as to augment the success rate of your app.