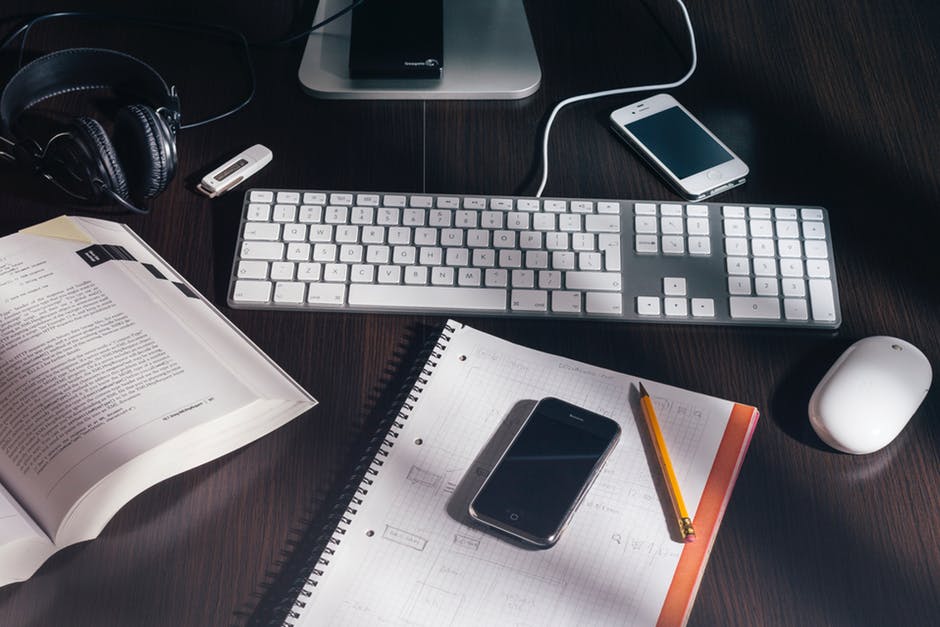 There’s no denying the fact that smartphones have become ubiquitous. They are indispensably used across the geographies and demographics. In fact, there are studies suggesting that the people across the world are spending more time on their smartphones than ever before. This brings an unprecedented business opportunity for the advertisers. They are leveraging this domain with full throttle.

The mobile ad spend is expected to cover nearly 51% of digital marketing in the coming few years. The automated processes have made it easier for advertisers to reach their target audiences at the right time using right messages. But, on the flip side, it has endangered their revenues with a constant threat called Mobile ad fraud.

What Is Mobile Ad Fraud?

It is the biggest fraud that has shaken the internet economy in the recent past.  An ad fraud takes place when clicks on a mobile ad are registered by non-humans or bots. It builds up the advertising cost for app owners a well as mobile advertisers. It can be categorized as general fraud made by bots, crawlers and sophisticated fraud like malware, cookie stuffing, hijacked devices, etc.

Specifically speaking, bots are the programs that generate forged ad clicks. It usually causes a spike in the number of clicks within a short period of time. Another issue is the location-based fraud that has flourished due to the mass negligence of industry and lack of preset standards. On one hand, it enhances the outreach of marketers and on the other hand, it becomes a soft target for mobile frauds. Mobile frauds are a serious concern for the Mobile App  Development Services. 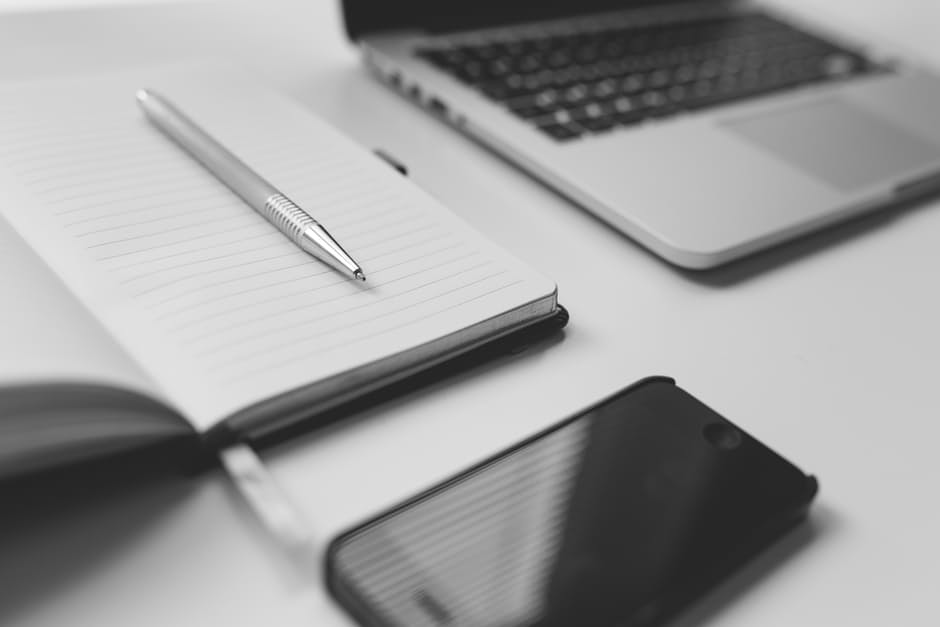 The fraudulent events in mobile sphere are getting complicated with the evolution of new technologies. They are getting diversified and consist of technical frauds done by forging ad clicks or app installs. Another is compliance fraud done by breaching the rules of mobile app technology. In the spans of Mobile app development evolving with the several versatile platforms such a Android, IOS etc ad frauds are creating a serious threat to the diversified business vertices.

How Can You Identify Ad Frauds?

If you want to combat mobile ad fraud, you must study the patterns to detect this occurrence. In the current scenario of Android app development, or any other mobile platform development a robust platform need to be developed for the identification of  the same. If the data is unrealistic as compared to real human behavioral patterns, it should raise an alarm. Here are some techniques that may help:

How Can You Prevent Mobile Ad Fraud?

As a matter of fact, you can prevent this fraud even before its occurrence. But, you need to follow a well-defined approach. It is a serious issue that must be identified at the right time.

Developing a robust and a scalable platform during the process of Mobile app development is surely a necessary task. You must assess all the risks related to fraud. Next, assess and determine its pattern of taking place. Take help from the specialists to prepare detailed reports in this regard. Share these reports with the marketers and prepare a list of IPs suggesting any suspicion related to the occurrence of such fraud. Now, you must tackle this issue with an integrated strategy followed across the advertising and marketing funnel.

How Can You Fight Mobile Ad Fraud?

To fight against mobile app fraud, you need to make a well-enough plan of action that focuses on complete elimination of mobile ad fraud. Make an anti-fraud policy in your enterprise to be followed at every level. Define your methodologies. Find an able partner with robust strategies and resources. Educate others about this fraud and choose an efficient person to manage these proceedings. Most importantly, select the best programs for fraud detection and elimination.

You can find app fraud affecting your revenues. They can arise from any improbable source. However This way, you must stay informed and apply the proven techniques for their complete resolution. The best practice is to unify your efforts in the right direction.