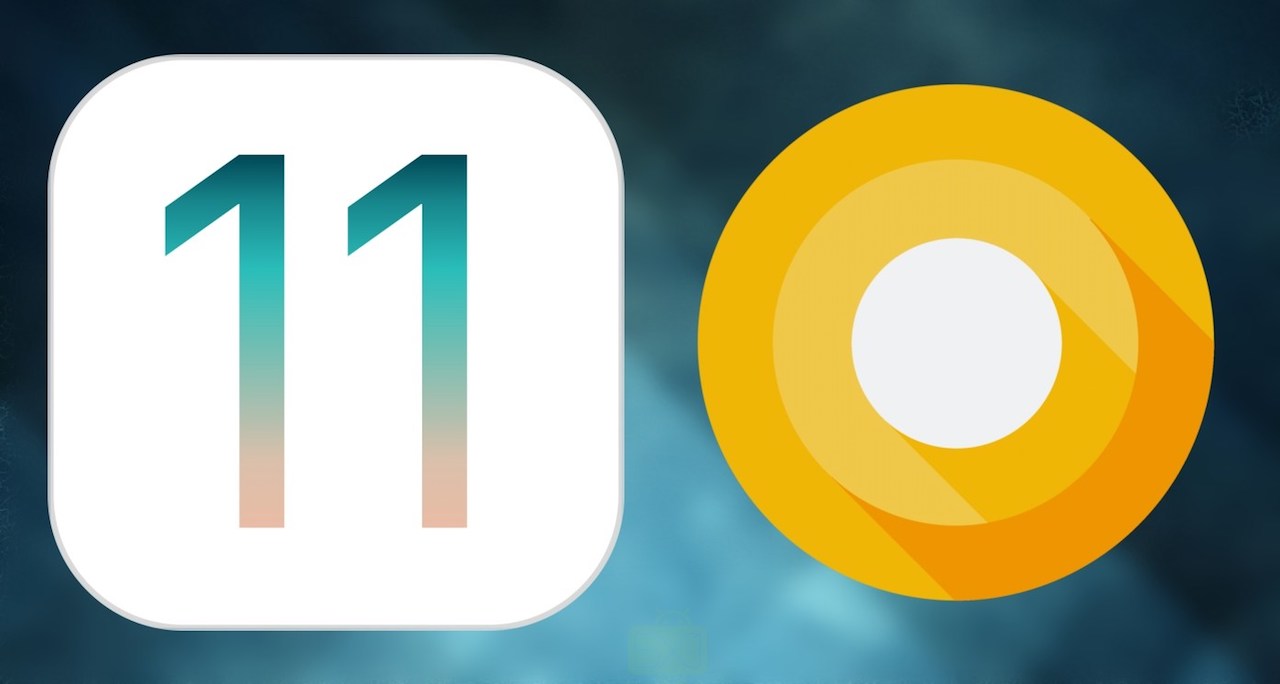 Big software leviathans Apple and Android have recently spoken about rolling out the hottest iterations of their respective operating systems, the Android O and the iOS 11. Combined, the two software will virtually power every phone in the world.

Both versions will be integrating some really exciting features that will enhance the user experience considerably. Picking up one over the other can be truly intimidating as both are uniquely spectacular in their own ways. But, we will have to make this hard choice. So, which one is winning?

The answer is Android O.

If you’re wondering why, here’s our quick note on what Android O brings to the table: Google is killing it on the AI (Artificial Intelligence) –this includes everything from the new Google Assistant to a stunning feature that allows you to copy a WiFi password whenever you point the camera at it. Apple is still to incorporate is AR technology (Augmented Reality) into the OS so as to offer some prevailing AI features just as Android.

The hub of stimulating features introduced by Android seeks to make useful changes to Google’s operating system. Let’s have a look at them in detail:

Picture-in-Picture is a feature that permits the users to minimize a video to form a floating thumbnail and execute other important tasks, while still watching the video. This feature seeks to improve the multitasking capabilities, where the users simply need to hit the Home button. The video will shrink but still remains on-screen. You can slide the video anywhere on the screen to have the best placement.

Furthermore, Android O users can play music from their phone to several speakers with only one restraint that they all should have compatibility with Chromecast.

The hot voice assistant feature launched by Google goes miles ahead of Apple’s Siri by extending the services of more than just a voice assistant. Android O comes with a latest model known as Google Lens that helps the voice assistant to detect objects and also answer the queries of the users.

This innovative enhancement by Android has made Siri look outdated with no updates coming the way.

Text selection tools have been in use for quite some time now, but all this while, they have largely remained unaltered. Now, Android O has announced the Smart Text Selection feature that employs Google’s AI to evaluate the selection and offers significant contextual shortcuts.

For instance, you highlight an address and you get a shortcut to start the navigation using Google Maps. Or say, you select a phone number; you will see a shortcut to dial the number. To make this feature even more helpful, select full phrases instead of single words.

Android O features are more concentrated on solving the smaller issues faced within the OS, rather than introducing one big captain feature. Such changes are not going to create a stark difference between Android and the iOS, but only make the life of Android users easier.

One such change is the new Auto-Fill feature. Once you log into the apps downloaded to your smartphone device, Auto-Fill will remember all passwords and usernames, thus saving on your time.

Android O is certainly more proactive and current in terms of offering frequent and timely updates. The prime reason of this is the open source nature of the code, unlike iOS 11 that is closed. Also, Android creates software that is compatible on a plethora of mobile phones, whereas iOS is only compatible with Apple devices.

With a few more improvements Android will give it a faster speed and will allow quick boot, entirely surpassing Apple’s iOS 11.

Vitals is a group of tools that seek to enhance the usability as well as the security of Android mobile devices. It integrates a hub of options such as Wise Limits, that shuts the apps running in the background and thus save on the battery, Google Play Protect, a virus scanner that fully scans all the apps for malevolent content.

Saving the Best for the Last?

The aforementioned features are definitely cool and will offer the Android O users a much better experience. But Apple’s game is not yet over. It is expected that both Google and Apple will reveal some more enticing features along with their new phones. So, Apple has another chance to persuade us.

Also, this year is Apple’s 10th anniversary and the iPhone is believed to exhibit some across-the-board alterations. Maybe they are planning to save the best for the last.

We can only wait to see how things unfold. But till then Android O has definitely had us looking forward to its killer features.