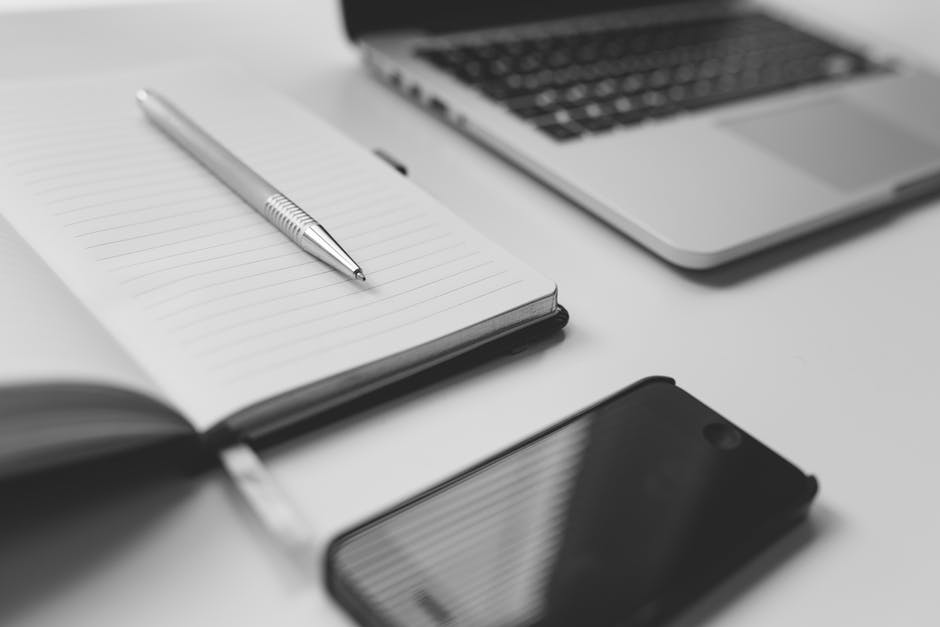 Telegram has evolved as one of the hottest messengers available nowadays. It offers a notable example, exhibiting how the platform marketplace has progressed. The creators of Telegram mastered in developing a speedy and robust mobile app having a powerful developer community around it.

Despite the fact that Telegram’s competitors such as Line, WhatsApp, Signal and more, are securing more active users and number of downloads on Google Play, developers still choose Telegram as their role model.

A lot of app developers wish to replicate Telegram’s success.

So, what all things need to be considered while developing a messenger app like Telegram? Let’s have a look:

The most striking benefit of Telegram is its security. It is indubitably one of the leaders among other messaging apps available. The developers of Telegram kept speed as well as security as their two paramount criteria before starting with its design. After developing the app, Telegram’s owners offered prize money of $200,000 to anyone who could decode its encryption. However, no one could claim the amount.

To create a robust messaging app with high security features, you need to decide upon what encryption protocol to employ.  The best thing about Telegram is that unlike its competitors, it employs its own encryption protocol. Chat messengers like WhatsApp and Signal employ Open Whisper System’s protocol, enabling complete encryption in all their chats, whereas Telegram’s protocols are proprietary.

However, Telegram does not safeguard all private chats using end-to-end encryption by default. Instead, it gives the users a choice of protecting their messages by way of its “Secret Chat” feature.

Now this feature of Secret Chat allows the users to set a timer for the messages for which the recipient can view it after which it automatically gets deleted. These messages sent by the Secret Chat feature do not get stored and they cannot be forwarded. Also, if you take a screenshot of the messages, the sender will get a notification of the same. You can view the media files in the secret chats by pressing and holding on them.

Telegram shares their API and permits all app developers to use it in their own app without spending a dime. The products build on Telegram API are fully legitimate and you can monetize them as well.

However, there is a restriction for organizations with IPOs and those looking for huge investments; as such organizations are not compatible with Telegram’s data privacy values.

The nature of Telegram’s code is open source. This entices the app developers to join the community and be a part of the entire development process.

The Most Outstanding Features

Super group not only sounds cool but also features some really remarkable tools. It allows the users to pin important messages. Furthermore, the creator of this super group can report spammers, ban them and also erase of messages sent by a particular user. Every chat group on Telegram can be upgraded to a super group by its admin.

The channels of Telegram have secured almost 400 million views daily. These channels feature numerous easy publishing options such as:

Budget your #mobileapp smartly so as to make it more smarter and more unique !!https://t.co/ZdQrhsZPN3 pic.twitter.com/lIkNYKtnCv

This feature permits you to post news links on Telegram that can be instantly opened and viewed on a user’s device. Currently, Telegram just supports a few news websites but its constantly evolving.

Bot platform was first launched by the Telegram messenger. Chatbots on Telegram is capable of accomplishing a huge array of tasks such as managing your finances, announcing the latest news, etc. This platform is indubitably the most advanced and progressive platform to date.

Cloud storage is an extremely useful feature for all people who constantly keeping switching between various devices such as a smartphone, laptop or a tablet device. With Telegram being cloud based, it is absolutely convenient for users to sync their data easily across all devices. They can even begin writing a message on one of their device and complete it on the second.

How Does Telegram Attract Users and Developers?

Telegram app earned millions of users owing to its maturity.  There are a number of tools and features that entice the users who are constantly seeking for an effective channel for professional communication such as SMM mangers, bloggers, etc.

Telegraph is a highly utilitarian publishing tool that permits the users to build well formatted posts with media files. It comes with a feature of instant view and drives the bloggers and SMM mangers to choose Telegram over other chat apps for interacting with their audiences.

Gaming platform allows you to create simple HTML5 games with sound and engaging graphics. These games do not get downloaded on the device like an app; instead, it appears as a regular webpage, thus saving on the storage space.

With Bot API, the app developers can link their programs with the Telegram system. The proficient team of Telegram regularly updates their bot platform that attracts app developers who will build their very own bot for Telegram.

Telegram follows a great strategy of regularly organizing competitions for developers and designers, asking them to build new products, interfaces or libraries. This is an extremely effective method of promoting Telegram among designers and iPhone or android developers and to revamp the platform.

Telegram’s growth can be entitled to all its remarkable features and cool contests. Whether it’s just a coincidence or a preconceived plan, nothing can be said with affirmation, but in 2014, just after Facebook acquired WhatsApp, Telegram crossed over 8 million new users.

Telegram saw another wave of luck in 2016, when Whatsapp got temporarily blocked in Brazil for some time and as a direct positive result, Telegram secured as much as 6 million new users in one single day.