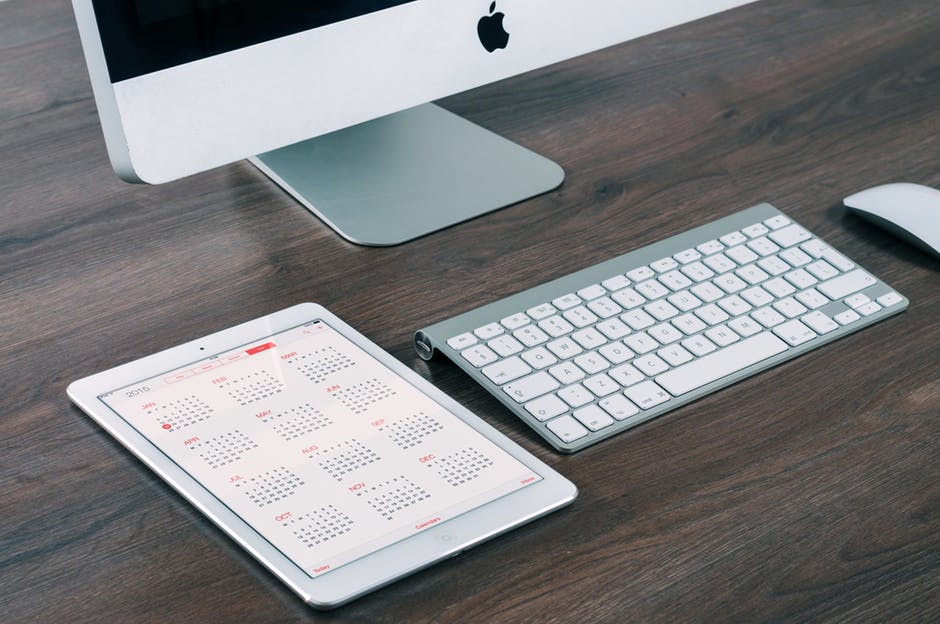 Today mobiles have secured a special corner in our lives. Without any doubt, these handheld devices are just everywhere nowadays and there is no region that is being spared from mobile proliferation.

Earlier in the times as we entered the digital era, web presence was a vital requirement for making the businesses flourish and active. Now today it is the era of mobile and smart phones and it’s no surprise to see that companies are getting eager to get hold of the vast audience presence on mobile devices.

However, it was noticed that mobile friendly website and an excellent UX alone was not enough to meet the business requirements and user demands. This egged on for the emergence of mobile applications, which is now the new trend in the market and without it, future growth just seems impossible.

Now, at the moment there are two major rivals out there who fiercely compete on mobile landscapes. Needless to mention, it is an Apple Company with the iOS mobile platform and the Google Group with Android ecosystem, which comes around as main competitors.

Which platform is best for you?

As it comes to choosing a mobile app platform for your business, consider your target audience such as your consumers/customers. Accordingly, hire the right app development team for the mobile app creation.

Moving ahead, let’s figure out how to successfully develop iPhone apps with the help of a right set of iPhone app developers.

Being among the leading mobile platforms, Apple has huge numbers of users across the globe. Hence developing applications for Apple users, be it for iOS, watchOS, or tvOS, is immensely beneficial for a business owner.

Around the world, Apple is known for its high-quality apps that are being developed by astute iOS app developers. Therefore, standard practices must be followed not only for getting the app accepted on the app store but at the same time it should also adhere to the user acceptance criteria and standards.

Here are the factors you need to keep in mind for developing successful iOS apps:

As we talk about content, the foremost thing that must be remembered is that it should be able to fit the screen in such a way that users don’t have to scroll left or right. For successful iPhone App Development, it works best to follow the three basic rules which include clarity, navigation smoothness, and deference. At the same time, take care of the font size, noting the users need not zoom in or out to read your content. For reviewing the application, emulators work best. It is advised to execute proper testing and error handling before getting the application published on the Apple Store.

As the iPhone App Development Company starts developing iPhone mobile apps, it is recommended to try making the drop-down items, buttons, and navigations of the right size, ensuring they have an appealing appearance. Also, the UI elements with 3D touch work best as it matches well with the platform.

Keep this fact in mind that iOS platform’s standard UI elements are a lot different from Android applications.

Don’t you want to develop an iOS app with great functionality? Well, it’s obviously yes. Just take care of the efficiency and accuracy, and you are good to go. Users always look for something unique and something they don’t usually come across on your competitor’s app. Thus, before you implement your idea, make sure it is unique.

Make an app that doesn’t use the internet data excessively, or it would affect its efficiency. Create a robust app and try to keep it supported on networks such as Wi-Fi, 3G-4G and beyond. If you fail to do so, it will limit your audience and thus reducing the number of installs.

Before you begin, Get an Apple ID

An Apple ID is required to upload your app to the App Store. In order to get your app published on the, make your to sign in with your code with the Apple ID .

The code must be signed before it is uploaded to the store. The sign is necessary for getting you identified as the developer and in case if you are developing the iPhone app for a client, update your users with all kinds of documentation for getting the app uploaded onto the store.

This account is made free of cost; however, you will need to pay $100 per year, in case you prefer hosting your app on the Apple store. The charge remains the same even when you host multiple apps.

It is easier to manage iOS app development project when whole product development cycle and market strategies are already planned in advance. Get done with the entire development process before beginning with the coding or else you may require re-doing the entire process sometimes.

Once the mobile app is live and being downloaded by the users, ensure that you frequently maintain and update your iOS application, to continually attract more customers while retaining the old ones.

Accomplish your goal to develop an innovative iPhone app by finding a skilled team of iPhone App developers and make the most of this rage.