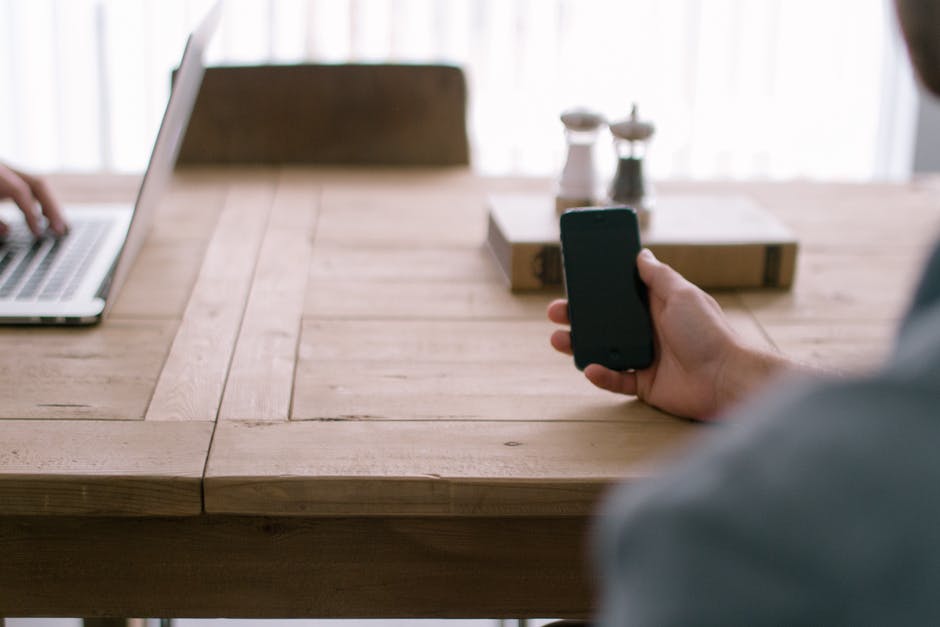 You create a mobile app that does fairly well at addressing the needs and demands of your users. It exhibits every feature that serves the users with adequate utility. All in all, you have acquired a mobile app that is able to successfully establish a brand name, getting the maximum out of your mobile app endeavor.

But what if your potential audience is unable to comprehend the information who seek to communicate. And thus, you are unable to reach them right in their comfort zone. Not good, isn’t it?

Well, most of the business organizations miserably fail in reaching out to their target customers as they are not able to greet them and talk to them in their language. This term is popularly known as “Localization”

In a world replete with people hailing from different regions and communicating in different languages, it becomes imperative for a iPhone or an Android app to support localization in order to target worldwide users. Therefore, mobile app localization is one of the most effective and significant ways to secure a potential market for the app across various locations.

Launching your mobile app in a single language will have an adverse effect on your visibility in the foreign markets. Localize your app so that it meets the linguistic demands of people across the globe.

The number of mobile subscribers globally is expected to reach 4.77 billion by this year. That is a huge market that can help you fetch unlimited sales.Hence , load your mobile app with enhanced communication mechanism in order to drive maximum sales.

Mobile apps have tremendously reduced the time spent on the mobile web today. With over 3 billion apps floating in the app stores, the competition gets tough. So, localizing your app becomes all the more important to gain an edge and stay competitive.

Good apps witness a great number of downloads. Others just get lost in the multitude. Experience an increased ROI with localized mobile apps in order to meet the dynamic requirements of potential customers.

I hope by now, you pretty much get the point. Mobile app localization is significant if you wish to capture the foreign markets. This holds fast for both android and iOS.

Below are few western publishers that have earned themselves a peerless name in the industry by localizing their mobile app for the Taiwan market:

How to Localize your Mobile App

By now, I am sure each one of you wishes that your app reaches out to the largest possible audience base and becomes a buzzword globally. For this, you will need to localize with iOS and Android platforms in mind. Below is an easy step-by-step guide that will help you localize your app:

The resources, assets, etc. of your app are absolutely independent from its coding. This will include all the images, video tutorials, or any other data file that carries the program’s executable code. For optimum results, you will be required to externalize your resources so that all the localization and translation process can start, developing a new language version of every file.

If you are planning to create a localized app, it is important to keep in mind the lengths of words in different languages and in order to decide the space. Your app design should be flexible enough to accommodate all kinds of language discrepancies. Make sure that your app permits the contraction and expansion of texts.

For instance, languages like German, French and Spanish may take up to 30% more space than English and some other languages, which are written from right to left.

As a matter of fact, translators require context to properly convey a meaning across different languages. So, whenever you externalize your resources for the matter to be translated into the regional languages, just make sure you supply them with proper context.

Select The Best Pricing Model For Your #AppDevelopment. https://t.co/43sZGXoPyB pic.twitter.com/0lA5T0O2mU

Once your texts are translated into the required language and your resources are returned, it’s time to put everything back into the app and test it. This may call for rigorous linguistic testing to ensure that your app is absolutely bug-free.

App store optimization is just like search engine optimization where the content needs to be optimized for securing greater visibility. This will require an in-depth study of the local audience to make sure that the search terms and content you are using is well suited for their region. Accurate and proper translation of the app’s name, keywords and description will allow the local users to locate it with ease. You also need to reconsider the app icon and how it will appear on Android and iOS. For example, on Android, the icons are in square shape, whereas in iOS, the edges of the icons are rounded.

The ongoing trends certainly delineate the fact that localizing your mobile app to serve the local demands of your potential customers indubitably permits you to catch hold of more opportunities in term of reach and penetration. This not only gathers a positive user response, but also allows you to initiate effortless communication with the users, serving them better and more identifiably. These apps are developed to focus on the needs and preferences of the local users and seek to communicate with them in an easy and integrated manner.