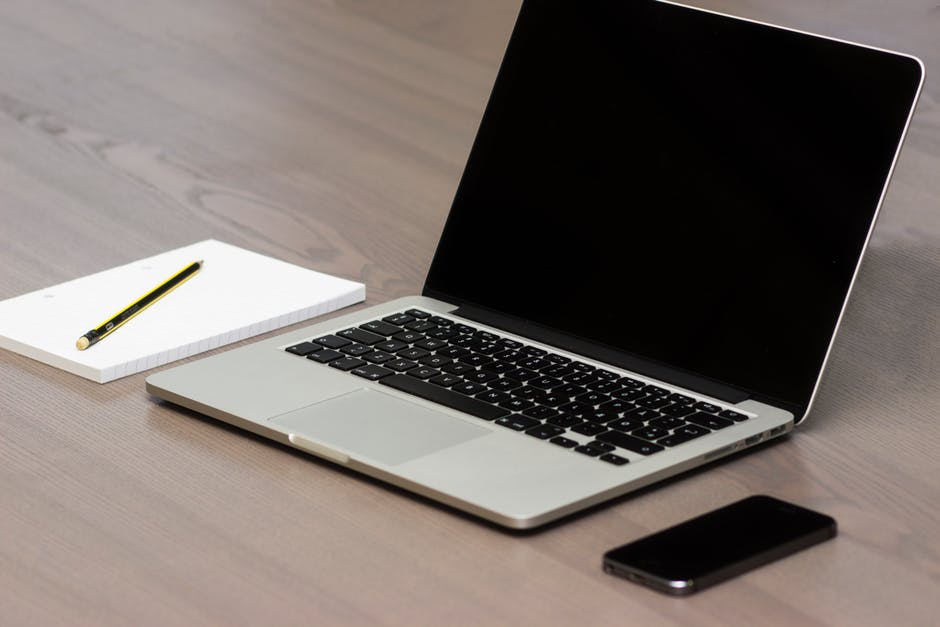 It is the time when applications are being continually developed with the two most prominent being native and hybrid apps. The world of technology is indeed divided between the two as some favor native while others prefer Hybrid, which is a combination of native and mobile web apps.

Both of these platforms have their own merits and demerits still they garner an amicable level of attention in the perspective of mobile app development.

Often when native and hybrid web apps are being developed in different forms of technology, most of the people fail in figuring out the differences. What further adds to the confusion is that hybrid apps have mixed elements of native and web elements.

By now it must be clear that both the technologies have its pros and cons, so here, let’s try to find which works best for your enterprise.

First, let’s find the difference between three types of apps:

These apps are installed on the device and are accessed via the app icon that is prescribed and can be  downloaded from the app stores like Apple’s App Store and Google Play. Developed for a single platform, these apps get the access to all the device’s features like camera, contact list, compass, GPS and beyond. Native apps also have access to the device’s notification system and can work offline as well.

Web apps are websites which work same like native apps. Run by the browser, these apps are written in HTML5. In most cases, mobile web apps redirects the user to a particular URL, thus encourages them for installing the web app via a bookmark creation. Meanwhile, there are very few features of the device that can be utilized by the internet apps like GPS and tap to call, whereas with native features, such features cannot be enjoyed.

Hybrid apps are the best combination of these above-discussed apps. Just as native apps, Hybrid apps are also installed from the app store, and they can utilize all the features offered by the device. Also, just as web apps, they also rely on HTML to reneder in a browser embedded within the app.

So, what are the features setting apart Hybrid Apps?

Hybrid Apps goes with the Minimum Viable Product (MVP) approach which eggs on the quick deployment of functional solutions, thus penetrating the market foremost and therefore, gaining a significant competitive advantage. Hence, the enterprise that requires their apps to be located onto the App Store with minimum delay, should opt for hybrid applications.

Offline Support is the significant feature of the mobile application; however web apps fail to offer the same. Eventually, owing to their native infrastructure, hybrid apps can work offline as well, but did not  allow any kind of data modification or alteration. Still, users can successfully load the app while accessing the previously loaded data, which is not the case with web apps.

Even the data which you created offline, be it captured via forms, surveys or any other way, is conveniently stored on the device and is sent to servers promptly, once the user gets  connected to the internet.

As the Hybrid apps are developed across multiple platforms (iOS, Android, etc.), you can use the same HTML components for different mobile operating system hence, it proffers a reduced development costs and efforts.

While adhering to all the business perspective, it serves your business houses with the wide range of development options. Among the plethora of iterative features that are nowadays available Hybrid App Mobile Developments allows you to deploy the coding costs, thus allows them to serve a wide array of target audiences.

Hybrid mobile app solution proffers a seamless opportunity for all the business-houses on the grounds of scalability and visibility. It prescribes ample of solutions for getting your feature-packed mobile apps expandable, thus allow you to capture larger consumer base.

Combines the best of both worlds

While it is connected to the internet, hybrid apps offer a wide array of features and content, however, when offline it continues to retain much of its advanced offline capabilities. Hybrid apps also have better visibility, reason being the developed app is distributed via app stores or search engines.

Even though Hybrid Apps may appear to be the ideal option to go with, but while selecting the same you must consider whether a hybrid mobile app is suitable for converting your app idea into a reality. Lastly, even though it is important to choose the right type of app to build your idea on, but at the same time an utmost priority should be conserved for design and quality parameters as well.