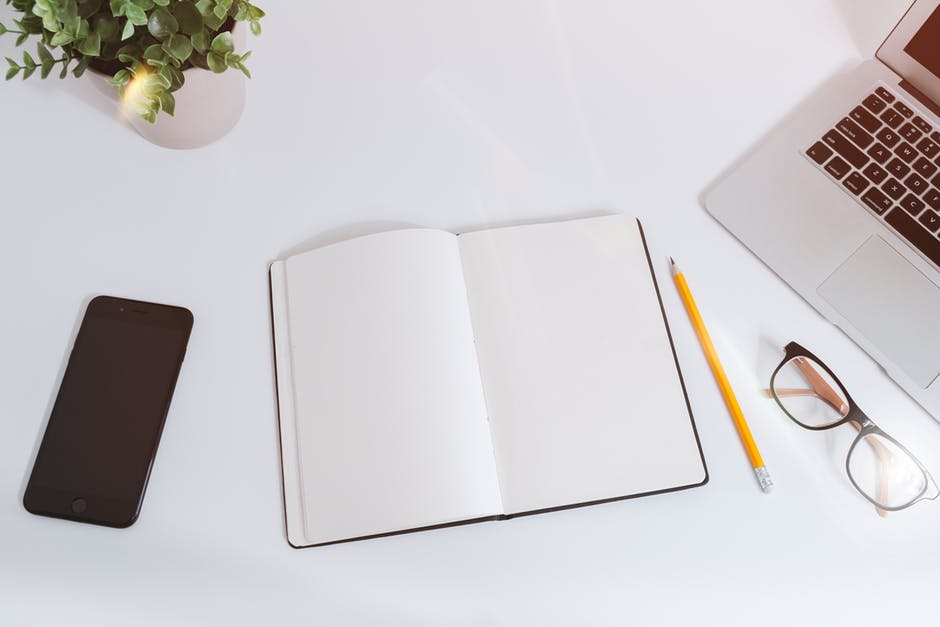 With social media gaining quick traction, there is a constant need for editing your photos and videos rapidly without involving into much effort. People are always looking for competent photo editing mobile apps for making their photos quite similar to those that comes from the magazine’s pages. Witnessing such huge craze among the users, developing a photo and video editing app is certainly a great niche to invest in. In the following article, we will help you understand the basic tips for creating an adept photo editing app like Retrica.

Originally launched in 2012 as a small Korean startup, Retrica witnessed immense success and popularity in a short while. Initially, Retrica was an iOS exclusive application. It hasn’t enjoyed a great deal of popularity till the time it was launched on Android. From that time on, this app earned fortunes of profit in Europe and US particularly.

Maybe it is astonishing, but Retrica is more popular in other countries than on its motherland. It secures 14th position in Italy and 78th in the US while it is on 110th in Korea. You may think that the positions are still low; however, considering the competition, Retrica has managed to do quite well. The top positions are taken by old giants such as Instagram, Pic Collage, VSCO, Facetune-2 and others.

Some Notable Features of Retrica

Retrica is replete with social content. The amazing app comes with a feature of enhancing your picture quality with more than 120 filters that can be successfully added in real-time mode. This rules out the need for uploading pictures from the photo gallery. Apart from that, Retrica is an amazing tool for creating pic collages, GIFs and editing videos.

Retrica comes with a feature known as photo manager. This feature helps to share the photos on almost every social media account such as Facebook, Instagram, Twitter, etc. The users can add stickers, frames, text and more to the pictures before sharing them.

I am sure all app developers must be wondering what an app like Retrica should basically consist of? Well, to help you out, we have compiled a list of the most essential features that a proficient photo editing MVP should include. Let’s have a look.

Apart from these, there are a few features that are not a part of MVP development; however, the users will be very delighted to see them in their app.

Also, considering the intensity of competition, you should focus on adding some unique features in your app that may help you to stand tall among the competition.

Talking about Retrica first, the app comes in two versions- Free and Paid. Of course, in the paid version, users are provided with additional filters, enhanced setting options, photo retouching options and more.

Now this brings us to the most important question “How to make money with your photo editing app like Retrica?”. Well, there are several ways of doing that, but the best way is to charge the users directly. The reason behind this is that there are a huge number of photo editing apps present in the app stores and so the users will not face a lot of trouble in finding something that is maybe less functional but absolutely free.

So, go in for the freemium monetization strategy. Once you have secured a faithful customer base, a lot of them will not mind paying a little extra to enjoy additional functionalities. This is the most popular monetization plan for almost all apps that integrate a social component.

Also, you can go in for advertising to earn bucks from your iPhone or android app. In this, you showcase targeted ads to your users, and here the sponsors pay you for the space that is being allotted. The only disadvantage carried by the aforementioned strategy, is that it requires a large customer base.