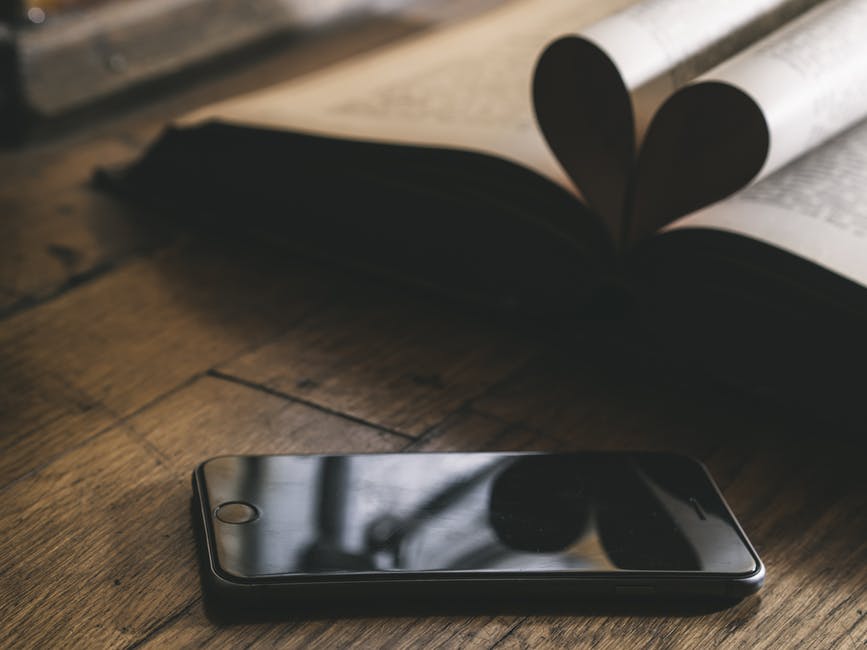 Despite the rising prominence of smartphones and the count of business enterprises that are discerning its importance, it is astonishing how little is fathomed about what it takes to create a feature-packed, user ready mobile app. A plethora of enterprises are not intelligent enough for accomplishing the task of mobile app budgeting. As a result, they notably underrate – the resources, time and budget required for building a utilitarian product. So, according to our  experiences, the biggest mobile app budgeting mistakes committed by developers are:

It is important to have a holistic knowledge about the effort, time and cost involved in developing a profitable mobile app. So lets dig into in order to decipher these common mobile app budgeting mistakes made by business enterprises in detail:

In order to stay competitive and gratify your esteemed users with premium experience, it is a must to have a robust continuity plan. Merely developing an app, launching it into the app store and then forgetting it is certainly not going to work out as the users are hard to appease and are constantly looking for more.

You have to keep them engaged by introducing regular updates that seek to enhance your app performance. A lot of developers fall back to add this budget while planning and hence lose out on the potential user downloads and profits. Every day new technology is being launched, so, your app should be such that is able to incorporate this latest technology through continuous updates. This way, you will not only keep your users satisfied, but also keep the competitors at your tail.

One of the most forgotten aspects while planning your app budget is marketing. With almost 3 million apps available in the app market, there is no doubt about the fact that the current scenario is undoubtedly competitive. Therefore, like any other product or service, your app will also require the right kind of promotion in order to acquire a successful image.

Well, there are several features and parameters that determine an app success !!https://t.co/gcVwHL8ijS pic.twitter.com/JlGsrdkdQB

Developing a well-polished, feature rich app and launching it in the online markets of known platforms is not enough. You have to educate people about the functionality and  benefit of the app so as to increase the number of downloads and so as to gain high in terms of profit. This is where app marketing comes in handy.

The cost involved in marketing mobile apps should be decided well in advance. If you wish to secure 20,000 users in the first two months, it is very dubious that you hit this target sans any paid promotion. Marketing the app also helps in gaining user acquisition and growth. So, do not consider this as an afterthought and plan well in advance.

Mobile UI is indubitably the most appealing features of your mobile application and therefore, it should never be forgotten. However, it is imperative to understand that backend coding is as important as the front end design. None of the users will appreciate an app that showcases striking animations and graphics, but fails miserably when it comes to functionality. So, you need to set a specific amount of budget for developing robust backend infrastructure and thus, offer the users a fully equipped app that not only has powerful UI but also extends unbeatable functionality.

Mobile apps are much different than their larger counterparts, i.e. websites. On the surface, this may seem quite obvious, but requires to be significantly highlighted while breaking down the technical complexities behind by describing their actual communication with networks. The development of an app is much more complicated than developing a website. A lot of business owners make this error of not paying much attention to the complexity of mobile app development and define the same budget for it as their company website. This is exactly where they go wrong as complexity definitely adds to the cost of mobile app development and thus, more budget is needed in that case.

The Mobile app development does not involve one functionality; rather it caters to a big section of customers ranging from different developments. A lot of developers neglect the involvement of  multiple development strategies and define a budget, keeping in mind the one single platform development. This mistake by the app developers hinders the functionality of the mobile app and restricts the chances of reaping profits through it.

Know How to Budget for Your Mobile App

All five points discussed in the post are extremely important factors that need to be borne in mind while formulating your mobile app budget. They are often neglected when budget proposals are created. By incorporating these factors, you can lessen the risks involved, evaluate your ROI more practically and stay flexible to improve and optimize your app as well as the mobile strategy as your product matures.

If you still haven’t considered them, you only have a budget for a minor portion of the app, not a feature rich, fully functional and sustainable app.

2 thoughts to “Lets Find Out Budgeting Mistakes For Mobile App”