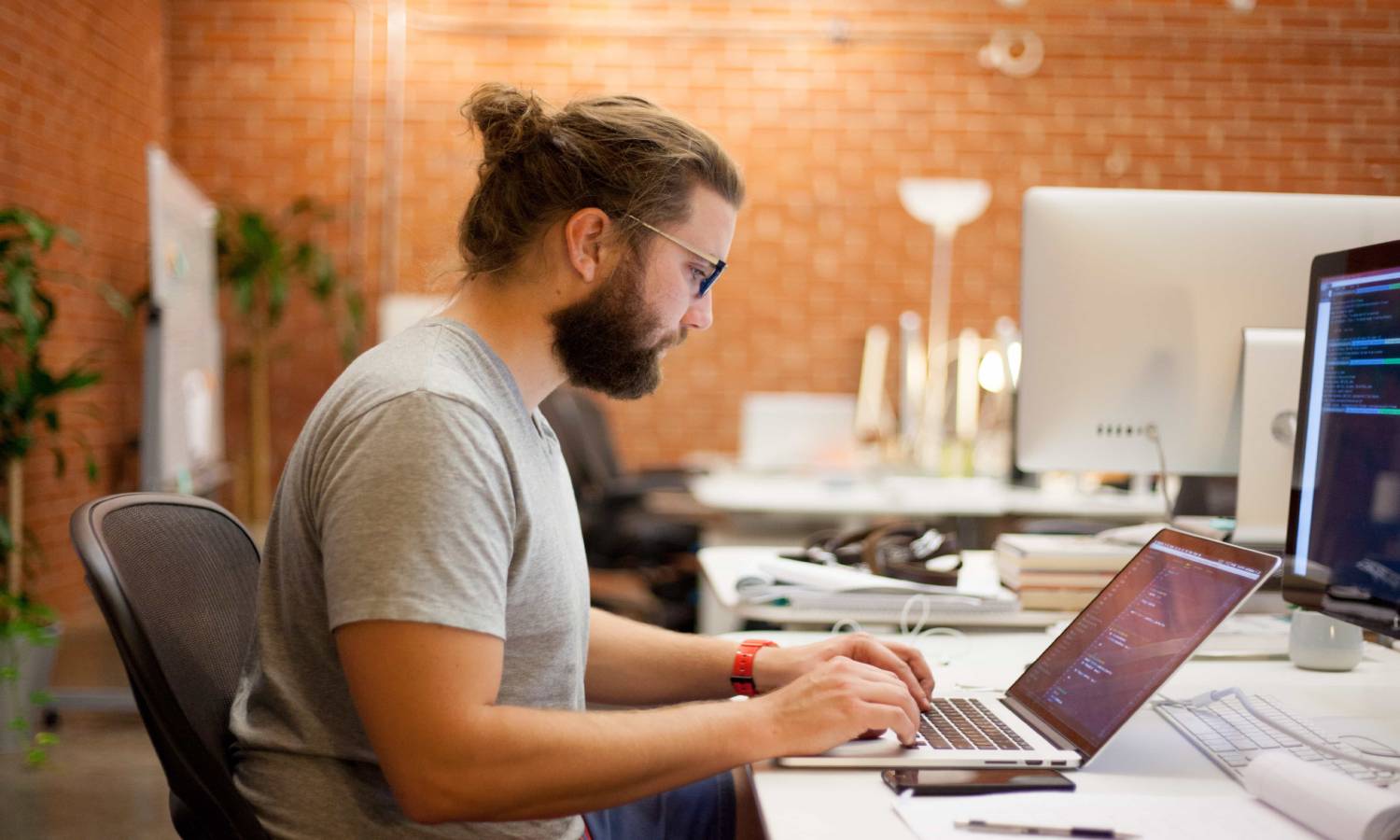 In 2002, Microsoft developed a powerful framework that gave developers a chance to innovate their programming by working on different languages in a single platform. Today, .NET is easily one of the most widely used frameworks for website and app development in the world. The whole credit goes to its flexibility, ease of use and secure environment for development.

Every programmer who has hands-on experience in the most widely used development apps can leverage .NET to his or her advantage. It speeds up the entire development process while reducing all the unnecessary complexities involved in programming at the same time. This allows them to come up with more innovative and unique ideas that would otherwise be lost while handling the complex coding process.

Today, finding a .NET developer isn’t exactly like finding a needle in a haystack. Every developer who has used .NET even in the most basic sense can claim to be an expert in the framework. However, the fact that .NET is easy to use doesn’t mean there is a difference in the expertise of .NET developers from a wide range of experiences and backgrounds.

So, what’s the right way to find an ideal .NET developer for your website or app development? The answer can be broken down into a series of factors that one must consider while looking for a .NET developer. So, what are these factors? Let’s take about the most significant of these in details so that you can get a better idea of what .NET is and how to differentiate an expert .NET developer from a beginner.

While there are a lot of programming languages that go along with .NET, C# and VB.NET are two languages that are specifically designed to run on the .NET framework. This is why an expert .NET developer must be fully versed in these two languages with advanced knowledge of their applications in development.

It doesn’t necessarily have to be both the languages together. In fact, most expert .NET developers you’ll find would have hands-on experience in one of the two languages mentioned above. That’s pretty much everything a .NET developer needs to pass the first filter of selecting a good .NET developer.

If this is the first time you’re getting your app or website developed, you should be aware of the fact that development is not a one time task. It’s an ongoing process that requires full engagement from both your as well as the developer’s side.

During your search for a .NET developer, you will certainly come across a lot of programmers who would claim to make your site or app up and running in no time, and with near-perfect accuracy. However, it’s an absolute certainty that your website or app is going to need an update in the future. It could be minor bug fixes that can’t be foreseen during the initial development process, or it could be a massive upgrade in order to keep up with the latest market trends.

In any case, you are going to need an expert .NET developer with an equally strong ability to refactor that code according to your will.

It might seem difficult to find out if a developer has good refactoring skills or not. However, if you’re not a technical person, all you need to do is ensure that the developer is working on long term projects where a constant need for development is directly incorporated in the project.

The moment you post a requirement for a .NET developer on a good platform, you will come across a wide range of applications from developers with different backgrounds. One key difference in their profile is the place where they are located. If you’re wondering what does region have to do with regards to programming, then scroll through individual portfolios and you’ll see the difference yourself.

There are immensely talented .NET developers that might just happen to be living outside your country of residence. Based on the market stats in their region, their charges can be as different as black and white. So, for instance, a .NET developer from India will cost you much cheaper than, say, the US, even though they have similar qualifications and .NET skills.

If you are able to set up regular communication with a .NET developer from outside your country which would save you hundreds of dollars every month, there’s no doubt that hiring an offshore .NET developer is a far better choice than paying more to get the same work done by a local developer.

Another key quality in a professional .NET developer is his or her ability to analyze every project thoroughly. Some of you might call this quality pure talent, but experience plays an equally important role in order to achieve analytical skills.

In any case, analytical skills are immensely essential to a .NET developer. The correct way to check a developer’s analytical proficiency is to talk about your project in detail and asking the very specific questions related to the analytical part of the development process.

Last but not least is the level of trust that a developer can offer. While this isn’t directly covered under the technical factors for determining how good a .NET developer is, it still is a vital aspect to consider before you start with the development process.

An ideal .NET developer would clarify all the conditions beforehand and will not cause any problems during or after the development process. You can get a better idea of a developer’s trustworthiness by getting in touch with his or her previous clients.

As we’ve said earlier, these factors mentioned above are just a tiny fraction of everything that you need to know before hiring a .NET developer. It might be the case that a certain developer would fail to clear all these factors, but it should be up to you to decide which of these you are willing to ignore in order to find the near-perfect programmer. In any case, these are the standard rules for selecting a .NET developer for your project.