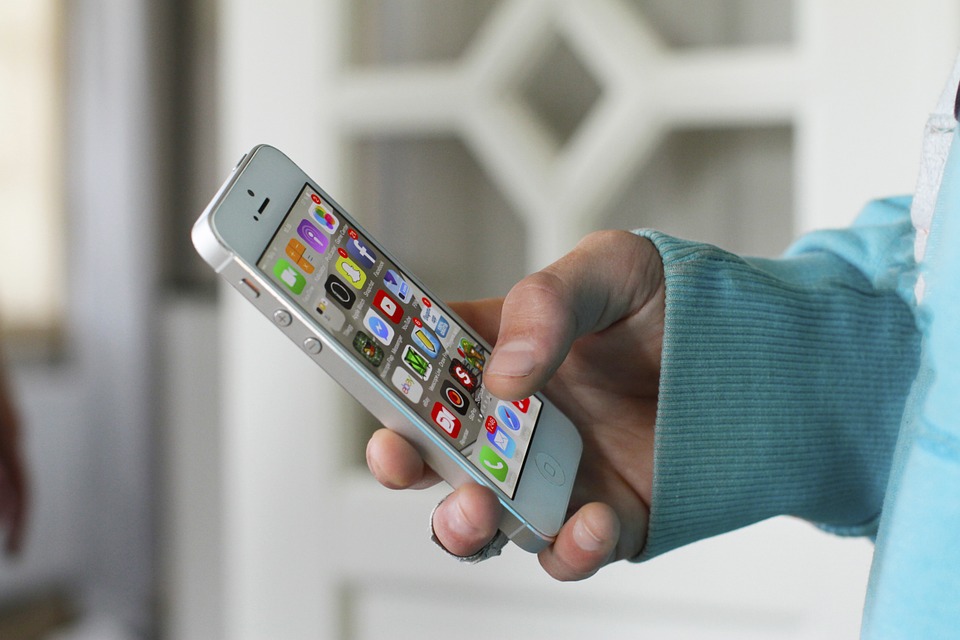 Hybrid apps are basically a combination of native as well as web app technologies. They basically offer mélange of benefits of both the type of apps. This is the reason why such apps are apt for small businesses.

Native apps are built by making use of programming languages like Objective-C (for iOS) and Java (for Android). You can easily download native apps from the app store and install them on your smartphone. These can be easily accessed by clicking on the designated icon on your smartphone screen. As these apps reside on the device, they are good at using the functionalities which are specific to the device such as contacts, GPS information, accelerometer data etc.

Native apps can even access push notifications, so the app is able to notify the user as regards any content or updates. Native apps are apt for working offline. They are in fact working regardless of the fact whether you have opened the app or not. So they will receive data process it even when you are not using the apps. They thus work in background.

Now coming to web apps, even they have access to the functionality of your device but native apps act of deeper integration Web apps make use of web technologies like CSS, HTML and Java Script. So, you cannot download them from an app store, nevertheless mobile devices can bookmark them and so you will have an app icon on your home screen.

The web apps can be designed as well as optimized to look like native apps. Web apps can only work online. They have access to some very good features like phone calling, camera, GPS etc. Push notifications cannot be accessed via web apps.

Most of the companies go in for web apps as opposed to native apps. This is because they are easy as well as cheap to develop. Also, developers prefer to build web apps than native apps. Native apps need to be built from scratch. Web apps can be easily scaled from different operating systems as well as devices.

Hybrid apps are actually web apps which are put in a native shell. This connotes that while basic infrastructure of the hybrid apps is native, the content which is put in the same web-based. So, hybrid apps are akin to native app but with a browser embedded in them.

When you include in both the technologies it is a win- win situation, hybrid apps benefit from native features of native apps i.e. they are able to access data from the other apps, facilitate offline working, can be easily downloaded from the app store along with this they have an inherent feature of web app in a way that actual content is in HTML which is rendered in a browser.

The hybrid apps can easily have an access to data most such as phone’s GPS and camera, address book information etc. .In addition to above ,the push notifications and can also be accessed. This kind of feature offers enhanced functionality to hybrid apps as there is plethora of things which they can do.

As infrastructure of a hybrid app is native they even work in offline mode. Nevertheless, when offline, it is not possible to update the data, but users can still load the app and have an access to previously loaded data. Such a thing is not present in web apps.

Data which is created when offline- such as pictures captured, surveys or in any any other activity preformed in a similar way can be easily stored on device. This will be sent to the servers when the user links to the internet.

Hybrid app development is easier as compared to native app development. More people have knowledge of web technology in comparison to native coding. As a result there are multiple resources as well as people to deliver the same. Hence two most important resources time and money are conserved .

Hybrid apps work on both iOS as well as Android devices without any problem. No need to build separate apps for both platforms. Now for a small business the same can be adopted  as it eludes any kind of extra expenditure. The only hitch is that sometimes hybrid apps take time to load. Native apps are faster and ensure smoother app experience. But then at the end of the day it all depends upon the need and requirement of the user and also to develop the app that goes with any of the application development strategies whether native or hybrid. Also for games and 3D animation native apps are better as a performance is superior. But with advancements in technology performance of hybrid apps is also coming at the same level as native apps.

Hybrid apps undoubtedly facilitate the developers to enjoy the advantage of both types of apps. Even though there are some challenges which hybrid apps need to address, developers are fast coming up with excellent solutions to rise above them.

In current times, the huge benefits presented by hybrid apps turn them into the most affordable ways of creating optimal mobile apps. The difference in performance of a hybrid app in comparison to native apps is not really significant. So, as result small firms do not take burden of extra cost as well as efforts.