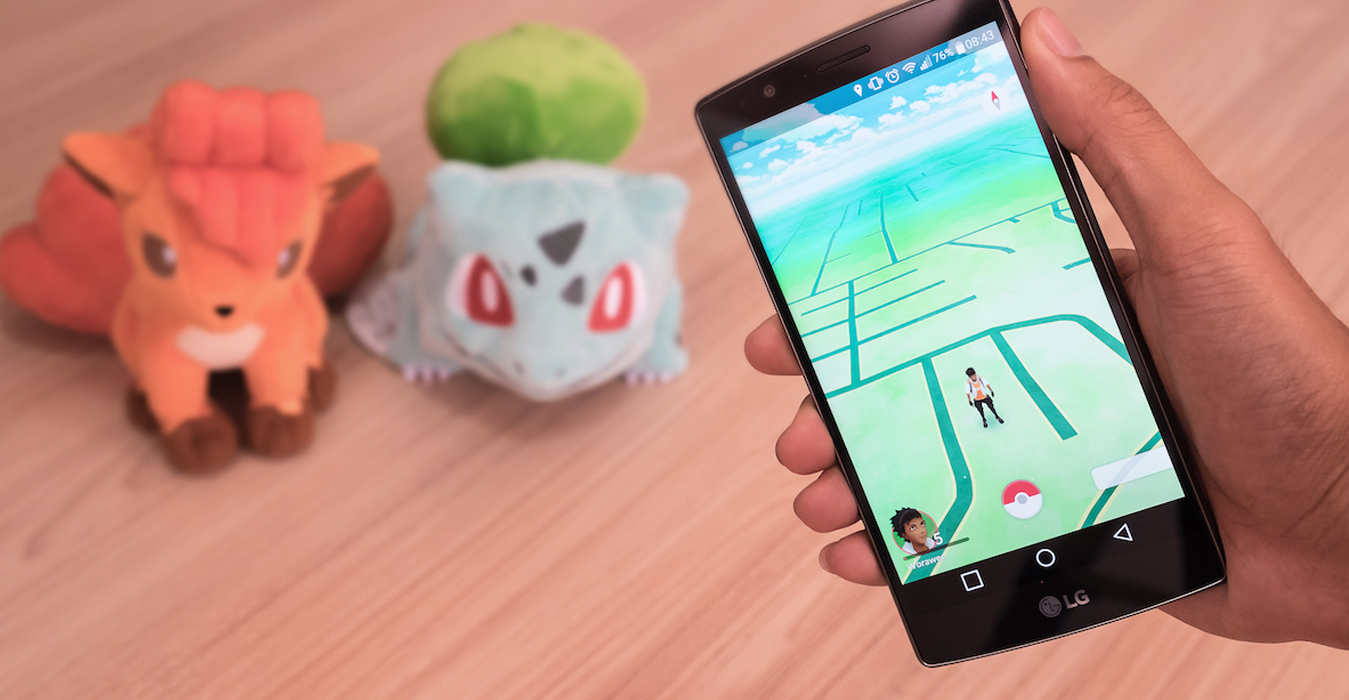 The market is flooded with best of Android game hacking tools. The game hacking tools make sure to optimize game ranks, scores, coins always on top. While many of us are still not friendly with hacking tools for games. But instead, it is quite a method to trigger your gaming fun and is amazing as even without completing your game or any level of the game, you can still maintain your game score always on the top.

Let’s find some best Android game hack tools that uplift your android gaming app experience and let you stick to your game world like never before:

Gamecih is the most popular gaming hack tool that allows most of the game enthusiasts to type the keyword on the Google for hacking the desired game. Well, how cool is that? It allows you to hack the game score, coins, money, and several other features for the updation if required.

All you need to do is root your device to work this app. Without any much pressure and stress, you can easily reach up in your game. It easily let user to hack the games of their choice because of its super cool design and brilliant user interface.

As the name says it all, power is within the app. This app is different from Gamecih but can easily carry out functionality and features same as Gamecih.It also requires a root access to carry out the work and other functionalities.

With this super cool app, you can easily reach the top scores in your gaming world or for that matter various aspects of your game can be modified. It means the way an android app developer has made the game; you can find your way back.

Simply download Gamekiller app on your phone or device and allow the root access permissions and voila you are all set to find your own invigorating gaming journey.

Next up is Lucky patcher, another vivid Android game hacking tool but with a difference. It is the best alternative of Game Killer app for hacking offline games as it doesn’t work for online games. Not only does it hack games, but it works as a great Android tool for removing ads, modify permissions, and above all bypass premium applications.

It carries out a simple process that even a layman can do without any issue. For those non-hackers, you are in safe hands. It works smoothly without any fuss and you can easily connect it to your SD card.

In Android game hacking, the next app that is another treat for the hackers is Xmodgames. It brings to you the latest mods to popular titles, like Clash of Clan and Candy Crush saga. This app is capable of hacking both online as well as offline games. It lets you to  hack earnings and other stuff in your Android game so designed by android game developer.  As of now, MMO games has offered mods, plugins and accelerating function for various games. It has been found that many times this app do not work on many secure games which is the main setback for this app.

A highly useful and successful gaming hack app is Sb game hacker. You can do more than anything with this android hacking app. Form Modifying Android games, changing levels, to even changing different aspect of games, there is so much, this app delivers. Without any problem, you can increase or decrease the levels of your game, scores, and coins quite easily. It is one of the most powerful and impeccable tools for Android games and it work for iOS too.

It is an app that is quite similar to Game Killer that allows a user to modify the games. More to it, it has functionalities similar to Gamecih app. The features and paradigms of Gamecih app is more or less similar to  Game Guardian app. It let you keep a good control on your game app and game files. It is a brilliant game hack and alteration tool. With this, you can modify money, HP, SP, and a lot more.

Talking about the last android game hacking app we have Cheat Engine. Among the best Android games hacking app, it performs tasks such as change steps, difficulties, and easy reach to high levels without any difficulties. With the best of the interface in place that helps a user perform functions easily, this app has got all the good words.

You need to root the device and here you go, start playing games with cheat engine and ladder up to your game score.

For keeping a good score for your games and make your game performance always unbeatable, these are the best and top Android game hacking apps. Here some apps work with roots and some without roots, but all makes sure to elevate your gaming experience with brownie points.