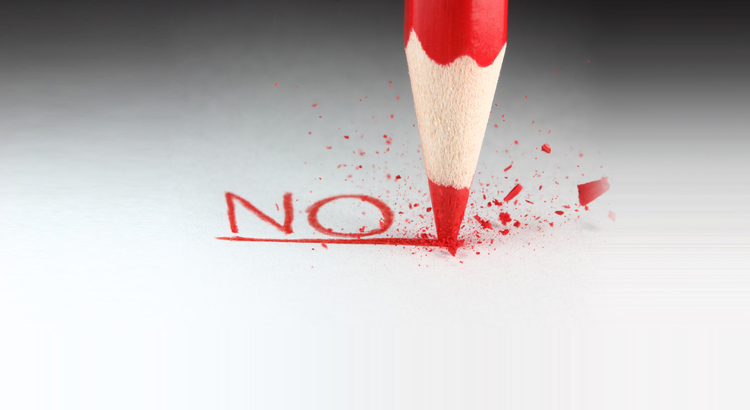 There is nothing as disheartening as getting your app disapproved after putting it into App Store for weeks. This is as bad as waiting for a flight to come for hours and then knowing that you fall short of documents to board in and you have no other easy way to fly down to the destination.
Well this gets harsher when your premium business idea and your hard-earned money is on stake.
If we look into the process, getting an app rejected on the App store means you have to either suffer a loss of reaching a large number of audiences on the official platform or you have to appeal to the Apple Review Board, and on their nod make required corrections and resubmit the app. Even if your app is approved this time, there would be a large lag that would affect your business ideas and marketing plans badly.
Its better you avoid such situations by learning the evident reasons for such rejections. The most frequent and most faced ones are:
1. Copycatting Apple Apps and Misusing Trademarks
Well, this is one of the most prominent reasons why Apple disallows you to put your app on the store. Apple is harsh with copycats and bad spellers. This not just happens with overtly similar apps but even with those that appear to be confusingly similar. This can be anything from a closely resembling interface, a neighboring functionality, or a replicated module.
2. Messing Up With Standard Switches
It is not a wise idea to play with the standard switch functions like volume up/down and ring/silent. You better keep it as per the norms and play safe going with what is officially or industrially acceptable.
3. Issues with Device Compatibility
This is an important reason because of which a lot of apps get rejected. The iPhone app you develop should be compatible with the resolutions of different Apple devices and should compliantly work on different versions of iPhone and even iPad. The reviewer should not find any need for redesign to make it work with other Apple devices.
4. Misplacement of Pricing
It is always a wise move to avoid placing clear description or image of your pricing details. If you don’t place it right, high chance you sacrifice on your eligibility to get your app through.
5. Misused In-App Purchases
In-Apps Purchases need to be dealt with very carefully. In that reference, you need to be very particular about the additional features and other mechanisms you sell on the App Store. Just keep in mind that you only sell them through In-App Purchases. Also, it is equally important that you remember what not to sell through In-App Purchases – which includes physical goods and services and many such entities related to business sales.
6. Defaming Famous People
Don’t put yourself at risk by commenting on famous personalities. It will call for judgment by the Apple moderators if the derogation, mocking or caricaturing is within permissible limits or not. Evade chances to get rejected by staying away from defaming famous people.
7. Risk of damage
If there is any threat of physical damage to any person or any Apple device with your application usage, you are not getting it approved at any cost. This may even include heavy consumption of battery against a small utility causing device to heat up excessively.
8. Extreme Violence and Discrimination
If your app is found guilty of any kind of act, directly or indirectly, representing excessive violence and discrimination you will face an outright rejection. This includes anything going against mass belief, discourtesy to a culture or a religion or any signs of damage to a specific race, culture or government.
9. Satiety of Ads
Apple doesn’t entertain the apps that are blatantly exhibiting ads so keep that in mind before you submit your app. Also, do not make your app support any policy that is indirectly or artificially promoting some ad and boosting impressions on ads by any means. Even if there are empty banner ads, just avoid them.