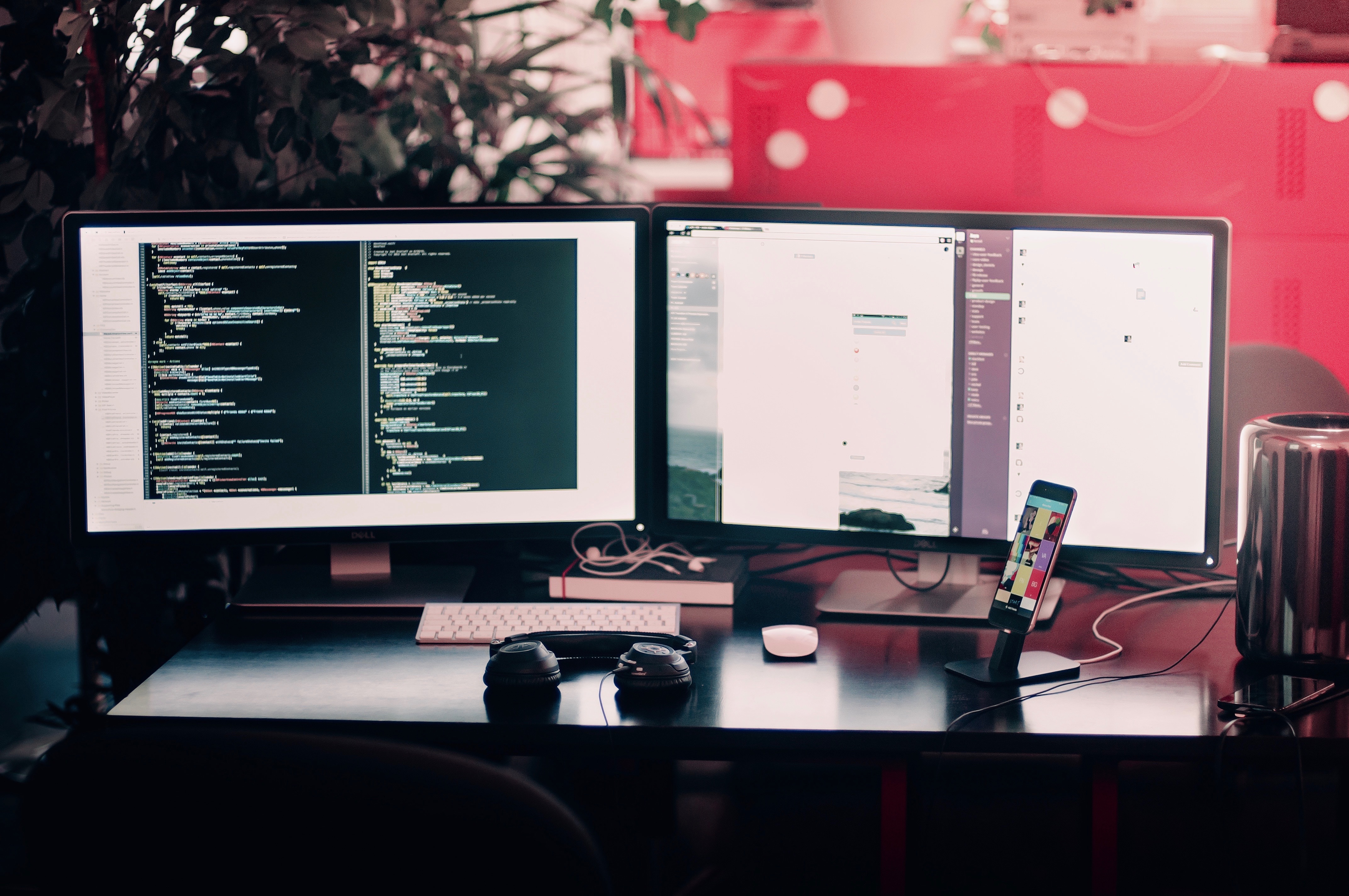 Converting a mobile app from iOS for Android is not as daunting a task as it may look at the first glance. On the other hand, deciding upon the best platform for your app is undeniably a hard activity. Each platform comes with its own set of pros and cons. With that being said, it is generally seen that developers usually embark upon the iOS platform to get started.

This is primarily because iOS platform is more lucrative and developer-friendly. Once you have developed a prize winning product, you can comfortably convert your iOS app into an Android one.

A lot of developers doubt the importance of converting their iPhone app to Android as they discern that Google products usually generate low ROI. Some are even afraid of the Android market fragmentation. If you are one of them, and looking for reasons to convert your mobile app, go through our list of points that will certainly persuade you and will help you to grapple an understanding that why an app conversion can prove to be a fruitful venture.

Every company aims for better margins and lead rankings so as to stay ahead of the pack. Converting your app paves an easy way to gain entry into a new niche thus, leading to a decrease in the cost of app development. So, with app conversion, you can let your users enjoy some really good features offered by Google.

Things to Consider While Converting Your App

Before getting started with the procedure of converting your app, it is essential to clearly apprehend the existing features of your app and the requirements that are to be loaded into the upcoming Android app. This may include understanding the following:

It is important to closely look into the above aforementioned points before porting any app. Let’s have a detailed look into these.

There is a sea of difference between designing an Android app and an IOS one. Both the platforms incorporate a set of completely different UI/UX components that just cannot be matched with each other. However, the design, implementation kit offered by the Google makes porting more easier and reliable. It contains the specific controls and modules that are required for converting your app, thus making the process hassle free.

This is the final stage of app development that remains same for both platforms. In this step, you need to perform a specific testing, keeping in mind, the different screen sizes, types of Google devices and their resolutions so as to convert your mobile app seamlessly.

How to Convert an IOS App to Android?

Here is a simple guide that will help you understand the process of converting your app in detail.

Before checking out the future process flow, it is important to have an in depth understanding about the working standards of your existing app, its design components, functionality and usability.

Before converting your iPhone app to Android, make sure that it operates flawlessly on the IOS platform. The app should be free from all connectivity issues, glitches and bug problems.

The success of the app is directly dependent upon its performance level. So, in order to enhance the app’s performance, make sure to pay attention to effective optimization opportunities. This optimization process may be contingent upon factors such as the size of the app, battery life, loading time, etc.

Understanding the basic structure as well as the technologies incorporated into the app is very important. For developing an iOS app, the typical technologies used are Objective C, Swift, xCode, etc. You need to have a thorough understanding of these languages, frameworks, UI design elements and the architecture for judicially carrying out the appropriate approach for converting your mobile app.

Frameworks and third party libraries play a crucial role when it comes to converting your mobile app. So, it is better to check their compatibility with the Android platform so as to avoid any issues later on.

Well, there are several features and parameters that determine an app success !!https://t.co/gcVwHL8ijS pic.twitter.com/JlGsrdkdQB

As generally seen, a lot of app developers do not pay due attention to back end technology stack, negating its importance. Backend stacking allows you to define the best framework and architecture for your app. If you select them right, the process of converting your app becomes less tiring and complex.

Converting an app from IOS to Android calls for exhaustive planning and design contemplation. Before launching your app into the Android market, make sure to go through rigorous functional testing procedures to ensure that it works flawlessly.

You should also consider developing cross platform apps using PhoneGap and Xamarin to avoid the process of app conversion.