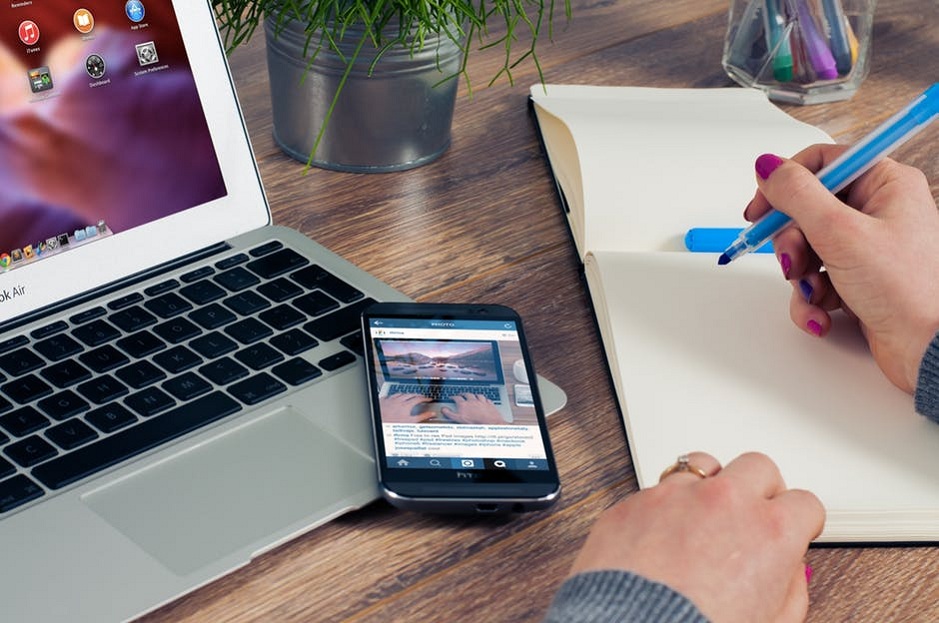 With over a million apps, the app stores are inundated with app solutions meant for solving every possible task you can envisage.

Since the competition is so fierce, all app developers are continually striving for adding new features and functionalities to their apps along so as to fix the bugs in order to improvise performance, thus, forcing the app users to get it updated more often.

While app updates seek to enhance the value of an app, they also consume sizable mobile memory and data, which is the main reasons that drives the users away from processing the constant updates.

Now the above discussion brings us to a very important question “How often should you update your app?” and “What is the barometer to decide the frequency of updates?”
Well, the best way to address the questions is by outlining the purpose of your mobile app updates.

Whether your app update is meant to introduce new features, improve app performance, fix bugs or just market your app. Defining the purpose of an update helps to easily schedule and deploy an app update timetable.

If you have a look at some of the really popular apps such as Facebook, Snapchat, Instagram, you will see that these apps update almost once every week. However, since these apps are so popular, the users don’t really mind an update so often. But not all apps that are developed can enjoy the same liberty. So, in this post, we have listed some of the most common reasons that call for an update. Let’s have a look.

This is an inevitable and perhaps, one of the primary reasons for performing an app update. However, it is advisable that the Mobile app developer keeps a particular day of the week for performing the update rather than following any random timings. This will help the users to be more aware and will make them more responsive to the updates.

Sometime back, Google released material design guidelines and recommended it usage for all the apps. These guidelines allowed the developers to improve the app UX/UI, thus, helping the users to interact with the app in a much easier and better manner.

So, any such update that focuses on enriching the user interface and user experience should always be actionably undertaken.

Whenever there is a new software or hardware capabilities launched, it becomes mandatory to process an app update. Such updates allow the users to grapple benefits from newer features and functionalities that weren’t available earlier. For example, Android’s Nougat update and iOS 10 update introduced several new features such as split screen feature and force touch respectively that had certainly augmented the utilitarian concepts of an app or of the device involved.

Many a times, the app users give a feedback, suggesting some minor tweaks or useful features to make the app more engaging. It is a good idea to perform these updates as that will not only make your app more likeable, but also gives your users an assurance that you are responsive to their needs.

This will help you in preserving a loyal customer base. Happy and satisfied users can be extremely instrumental in recommending your app to their friends and family as well as promoting it on their social media forums. All this will eventually lead to a hike in the number of your app downloads.

Every now and then you come across a new app launched on the app stores. There are several apps available that seek to accomplish the same set of tasks. With so much competition, there is definitely a need to endorse your app to seize the customer’s attention.

Each time an app is updated, the users receive a notification about the app upgrade. This notification serves as a promotional tool as quite often, the users forget they have a certain app installed on their devices. App updates make them realize the presence of the app, hence, compelling them to use it.

Do you know when it require #mobileapp updation for your #onlinebusiness ? See here https://t.co/pXDHIsbH9r pic.twitter.com/4KgtBTnzfY

Of late, there is no explicit schedule or industry norms that define the frequency of app updates. However, common practices and market forces help to lay out a suitable app update cycle.

All said and done, a lot ultimately depends upon the developers and how often he wants to introduce an app update, the resources he has in hand for a specific app along with many other factors.