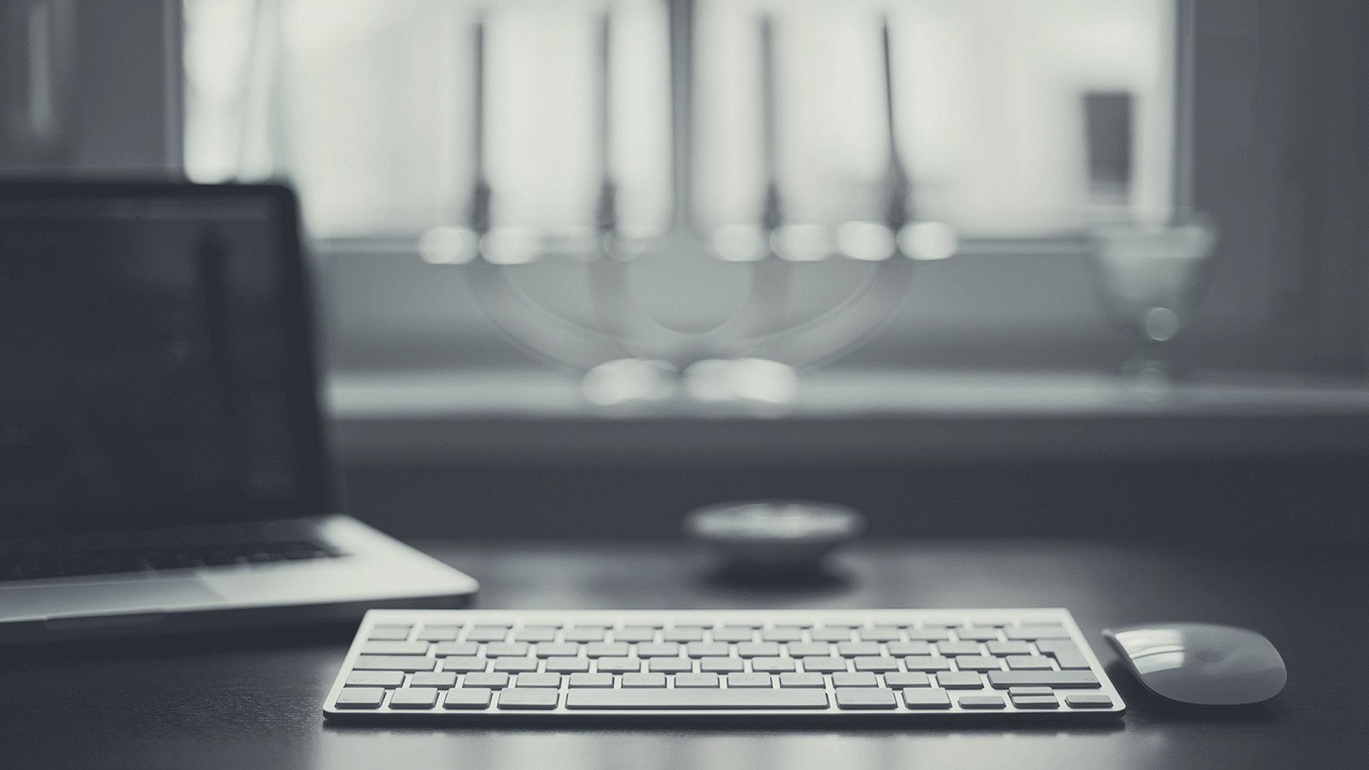 Often it turns to be complex when you have to make a choice between front end developer or back end developer in order to create the best online appearance for your business. Through this article we aim to convey that the distinction between web development and web design  or web apps leads to more distinguish around front-end and back-end development.

However, these development tools tend to be critical in the creation of a new website or application.

As it comes to Front end development it is about the client side development requiring developers come up with a website or web app with the help of tools and techniques of the front-end. Mostly, it can be seen by the visitors in the formation of an interface that users can not only see as well as interact with.

The process of front end development involves site development with the help of tools like HTML, CSS and JavaScript. Now JavaScript is the most advanced language generating fonts, dropped down menus, buttons, transitions, query forms, among others. The front end techniques allow users to look at the data in well-organized design and manner.

Back-end part of the applications can’t be seen by the users with ingredients of the back-end recipe comprises of – server, database and applications, where the development happens with the help of server language and database.

As it comes to Front-end & Back-end, it considers separate activities when user and developer begin to understand the difference between designing part and coding part of the website or application. In case of front-end, whatever you see on the site on your computer browser is included in coding, like HTML, CSS or JavaScript. The major back-end languages are PHP, Ruby and Python, among others.

As we put an end to it, it’s realized that both the part happens to be quite challenging for the development of any site or application. It is a challenge in itself to develop a site and then another challenge happens to be its creation with evolving tools of the Front-end. However, nowadays web developers are capable enough and are well-aware of the updates in this arena. At Octal Info Solution, we offer varying web and mobile development solutions, with our developers being proficient in the selection of best code language as well as framework for your site prior to the development. And then they accordingly work on the front-end and back-end code.

4 thoughts to “How Front-end and Back-end Web Development make a difference?”