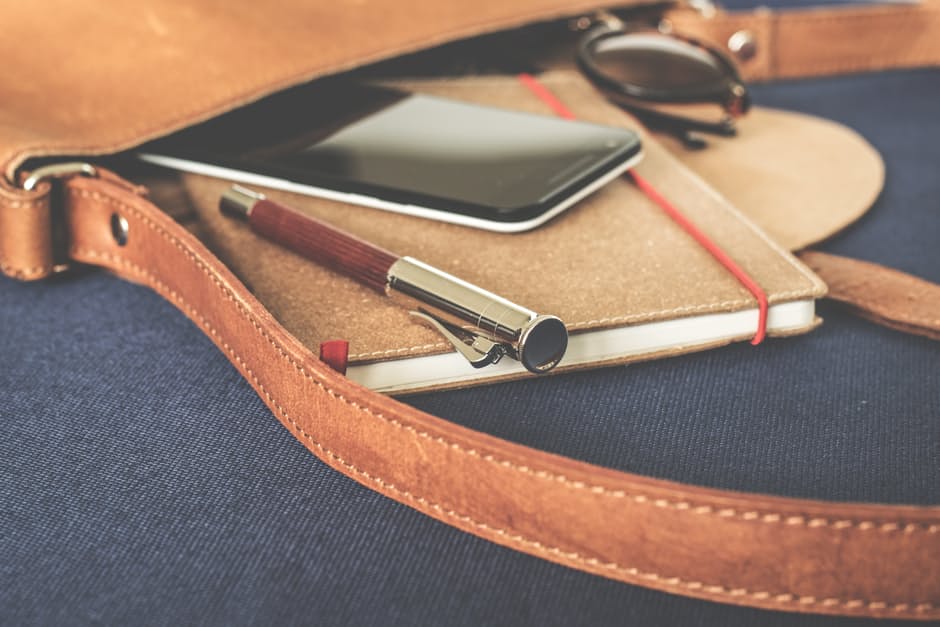 The mobile app development is an ever-evolving stream with new ideas and technologies flowing into it every day. The introduction of new languages and advanced frameworks has simplified some tasks for the developers and coders. But, there is a long road to be taken ahead. It includes the testing of an app. This process not only detects and removes the bugs but also ensures the error-free performance of your application.

In this context, automated testing tools are gaining traction among the developer community. These tools provide critical data analytics along with constructive feedback regarding the app’s performance.

Mostly, they create beta versions of the application and gather feedback for each of these segments. Many of them are free while some are priced higher. It can be intimidating to select the right automation tool sufficing your testing needs. Here are given the best testing tools for mobile app development.

It is an advanced automation tool developed by Xamarin. It has separate open source libraries for Android and IOS platforms. It provides the APIs that is specifically created for native apps running on the smart touchscreen devices. Calabash is an automated acceptance framework for testing the native and hybrid apps. The test cases are scripted in a natural language and then, translated to the test scripts of the framework. It performs better with Java, Ruby, Flex, and .Net programming languages.

It is also a cross-platform test automation tool. It is an open source tool running on an HTTP server. It uses WebDriver interface and supports the Android versions later than 2.3. It supports Safari on iOS and Chrome on Android devices. It supports the tests in languages like Java, C++, and Ruby. The tool does not require any modification in the coding of the app and supports every framework.

It is a functional and interactive testing platform for Android and iOS apps. It can handle any test suite ranging from simple smoke tests to intricate data-driven tests. It works with three components, i.e. agent, IDE, and scripts. An IDE is used for writing scripts using the features of record and playback. The app can link to the test instrumentation library called Agent and its scripts are based on simplified keyword syntax and advanced execution engines. Due to these components, it can easily run tests for checking the efficiency of the framework.

This automated tool uses Selenium 2 and WebDriver APIs for running the test codes. It can be used without modifying the app code. Its framework allows recording of the UI state of native and hybrid Android apps. This process enables the creation of test case and it works with the inbuilt inspection feature of Selendroid. Another distinguishing feature of this tool is its interactivity with multiple devices and emulators at the same time.

It is the open source test automation tool for UI testing of Android apps. It offers complete support for hybrid and native apps with its automated black-box testing. It creates test scripts in Java and works in tandem with TestDroid recorder. This advanced tool facilitates the developers in writing test scenarios for the system, user acceptance, and functionality of the app. It is offered with a free extension library called ExtSolo.

This automated test framework combines JSON and Cucumber for testing apps developed on iOS platform. It works with a robust app inspector called Symbiote to fetch detailed information regarding the running application. JSON is interpreted by the statically linked server of the app undergoing the test. The drawback is the difficulty of running this test automation, straight on the devices.

KIF or Keep It Functional is a tool that provides the Accessibility APIs of iOS-enabled mobile apps. This feature helps in the simulation of user interactions with the application. It uses a conventional approach of the standard XCTest testing target. It allows complex test logic by running the test in the main phases. However, the test codes in this tool are written in Objective-C while Apple has already made a switch to another language- Swift.

Every testing framework has unique features and functionalities. The selection of an appropriate tool always depends on your individual requirements. As a rule of thumb, prefer those offering proactive support and long-term solutions. Assess them circumspectly before making a final selection.